Red algae of the genus Gracilaria are rich in bioactive compounds (vitamins, polyphenols, proteins etc.), that can promote one’s health. The polysaccharides (PLS) of Gracilaria spp. have been well characterized for their functional activities such as anti-oxidant, anti-inflammatory, anti-viral, hypolipidaemic, immunomodulatory and other physiological activities. Moreover, these PLS are considered to be effective agents promoting intestinal health, having anti-diarrheal effect and improving metabolic syndrome1,2,3. Zinc is an important trace element for the normal functioning of the human metabolism. Its deficiency could bring diverse symptoms affecting the immune and gastrointestinal system, as well as the skin4,5. Wheatgrass (Triticum aestivum) is a rich source of vitamins A, C, E and B1, minerals, trace elements and anti-oxidant enzymes. Therefore, it can be considered as a detoxification agent that exerts anti-oxidant action6,7. Dandelion (Taraxacum officinale) is a herb and its extract provides bioactive compounds, that contribute to the normal functioning of liver and spleen. Moreover, Dandelion extract has anti-oxidant, anti-inflammatory, analgetic, diuretic and other properties8,9,10. Black pepper (Piper nigrum) contains an alkaloid, called piperine, which is widely known for its pharmaceutical properties, such as its anti-oxidant, analgesic, anti-inflammatory, anti-hypertensive, anti-microbial, immuno-modulatory, hepatoprotective and other actions. Black pepper is not only widely used as a spice, but it also contributes to the normal functioning of the immune system consisting of potential nutraceutical and pharmaceutical agents11,12. Turmeric (Curcuma longa) is a widely known herb. Its extract is rich in curcumin, a polyphenol, which the last decades is considered to have therapeutic effects based on pre-clinical studies. Curcumin has an important role in prevention and treatment of various diseases. Its efficacy against diabetes, osteoarthritis, inflammatory bowel disease, autoimmune, neurological, lung, liver and cardiovascular diseases are well proven, due to its anti-oxidant, anti-inflammatory, anti-microbial, anti-mutagenic, immunomodulatory and other properties13,14,15,16.

Consume 1-2 capsules a day with water or juice. 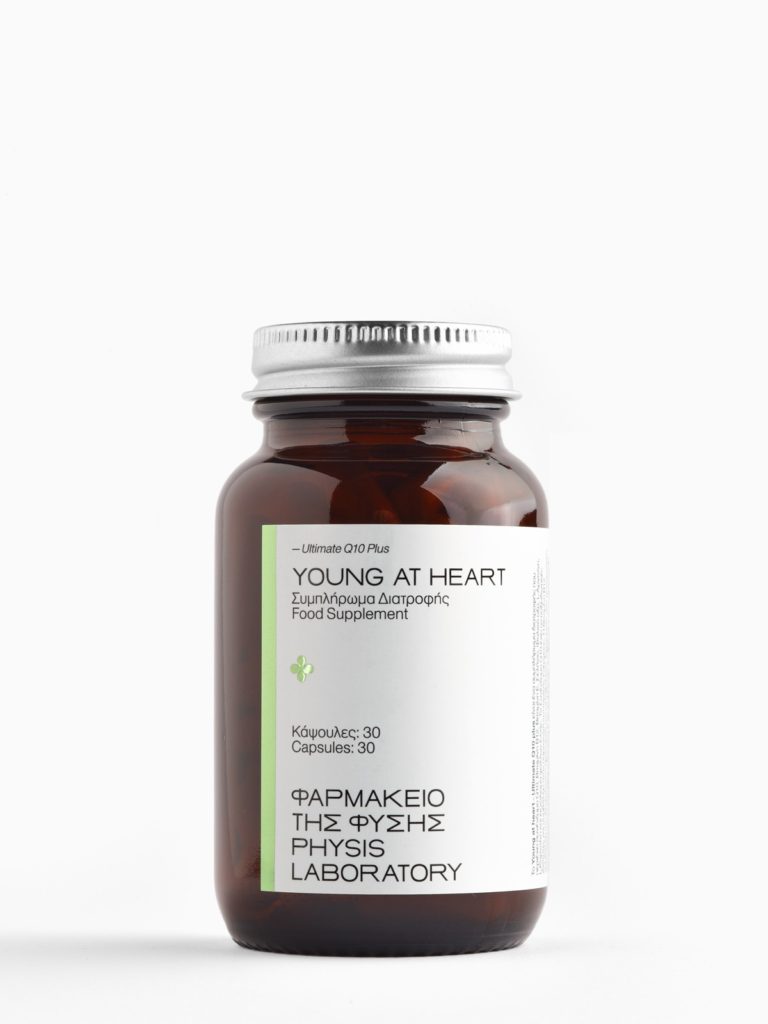 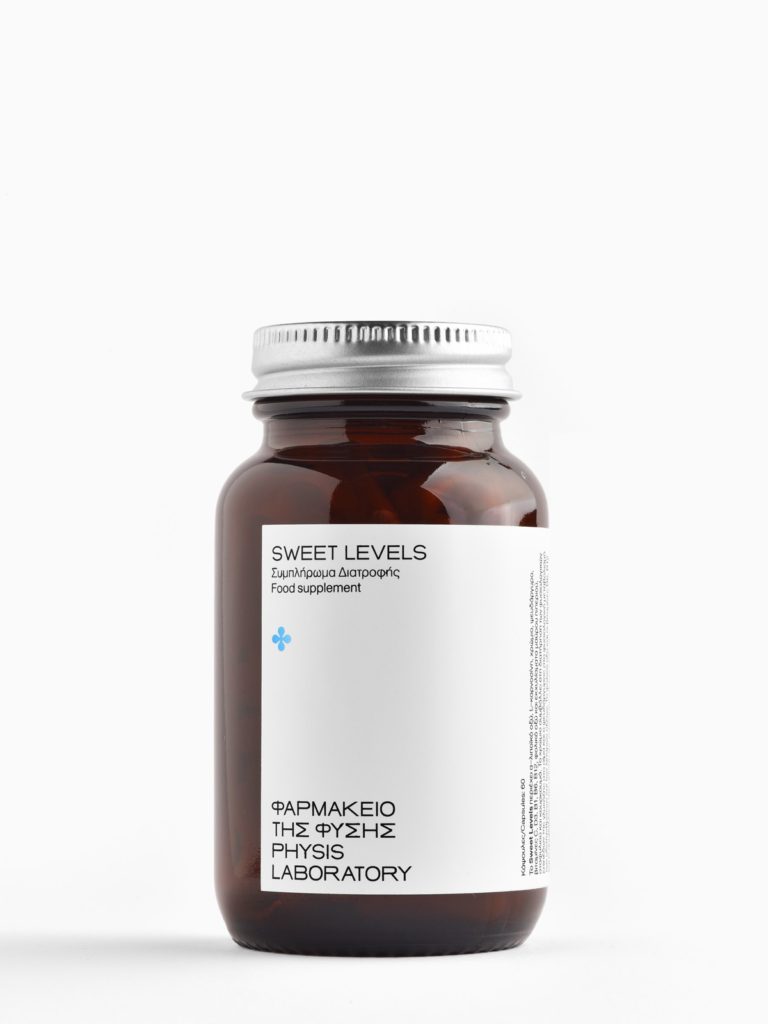 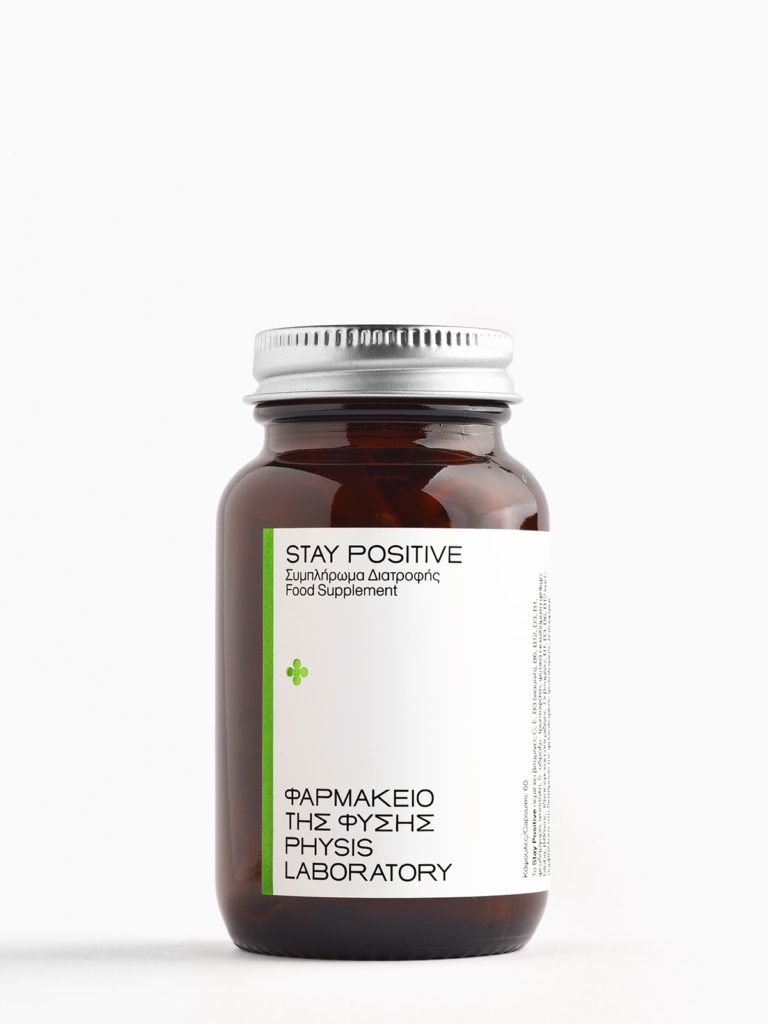 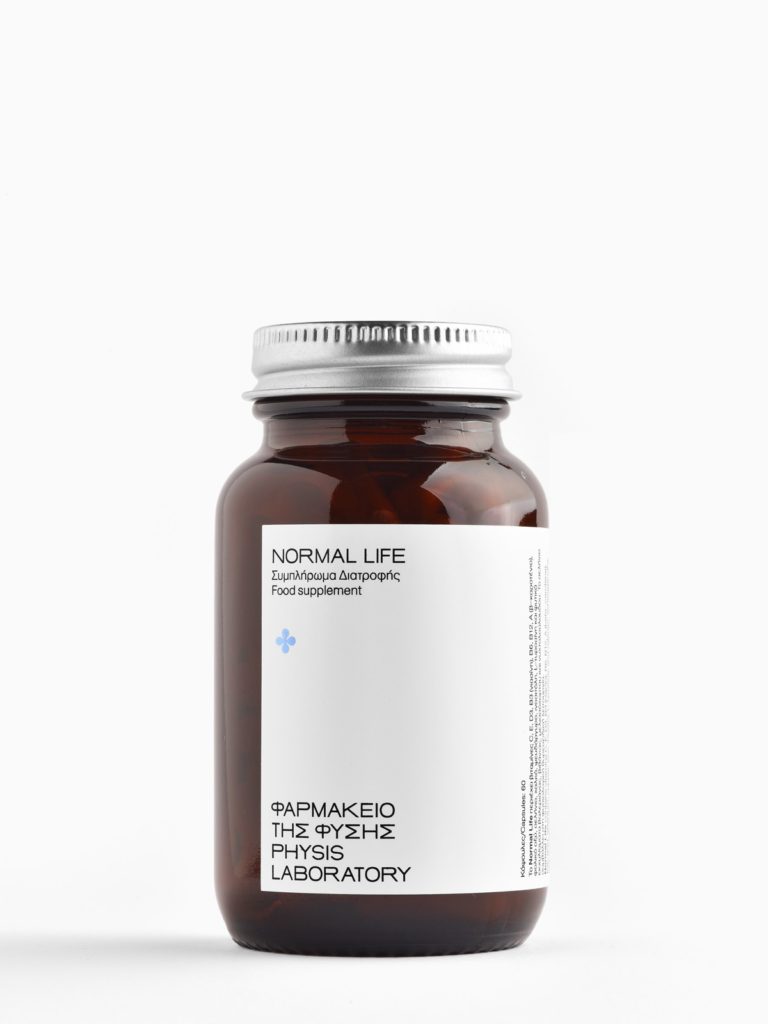 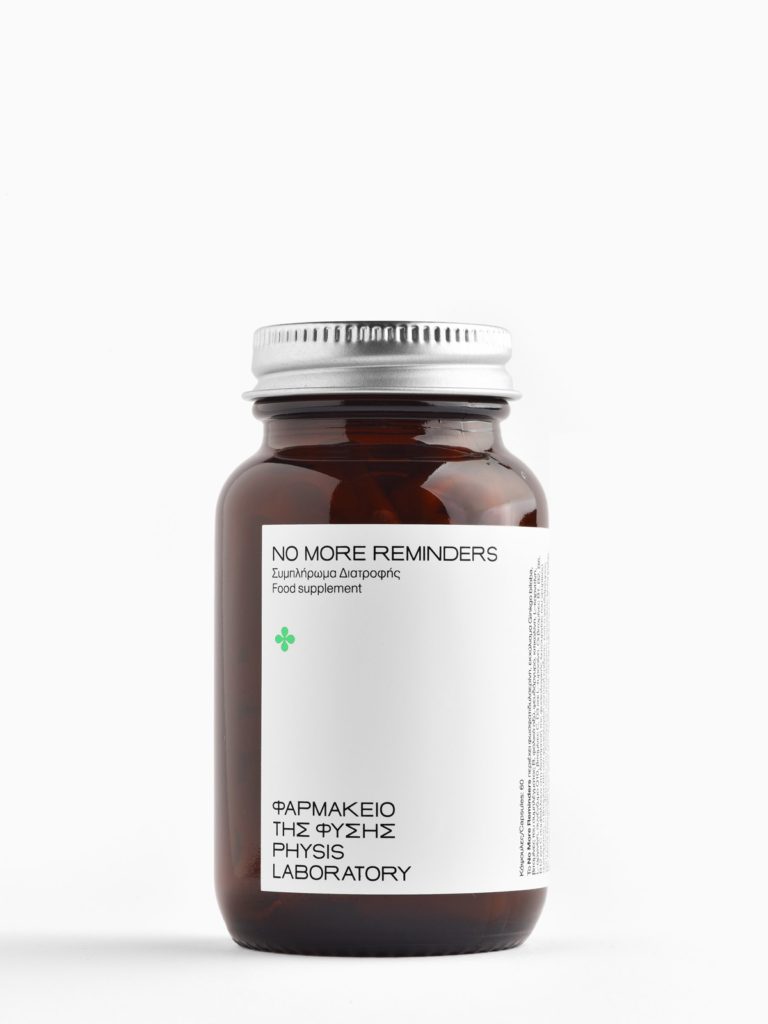 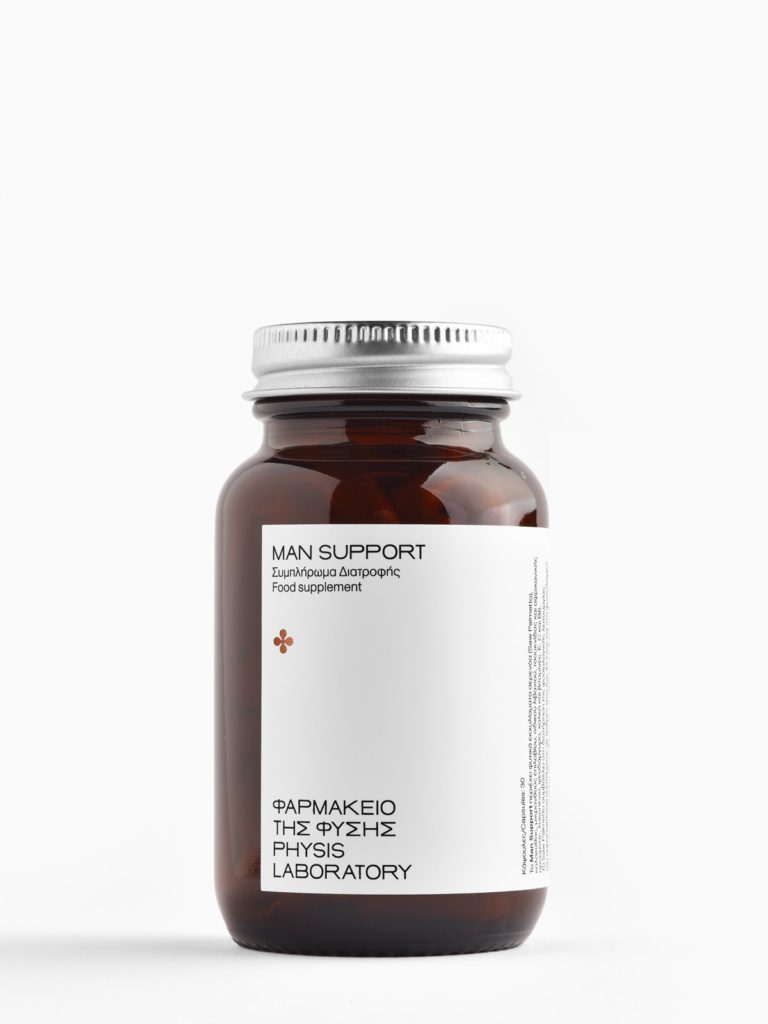 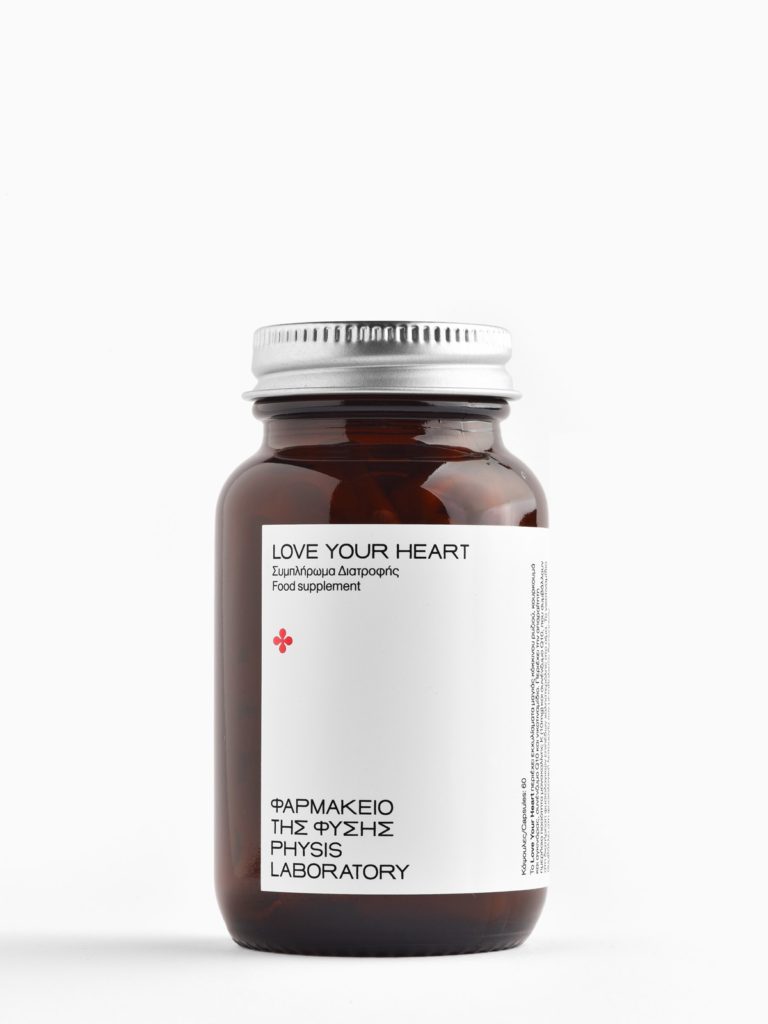 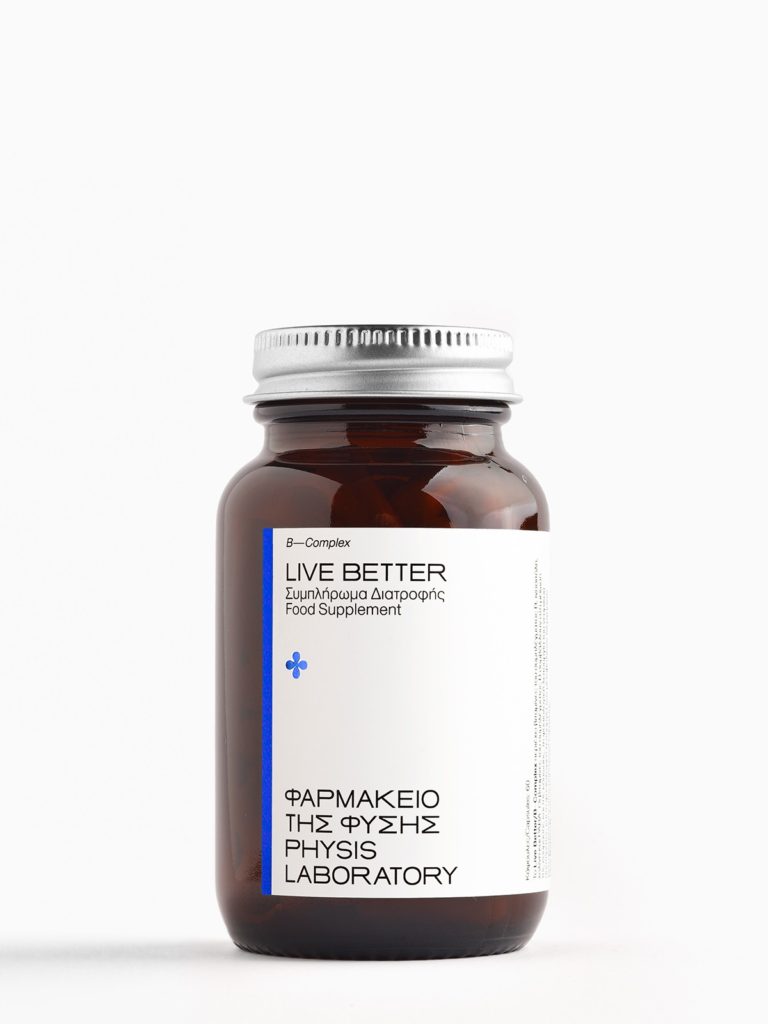 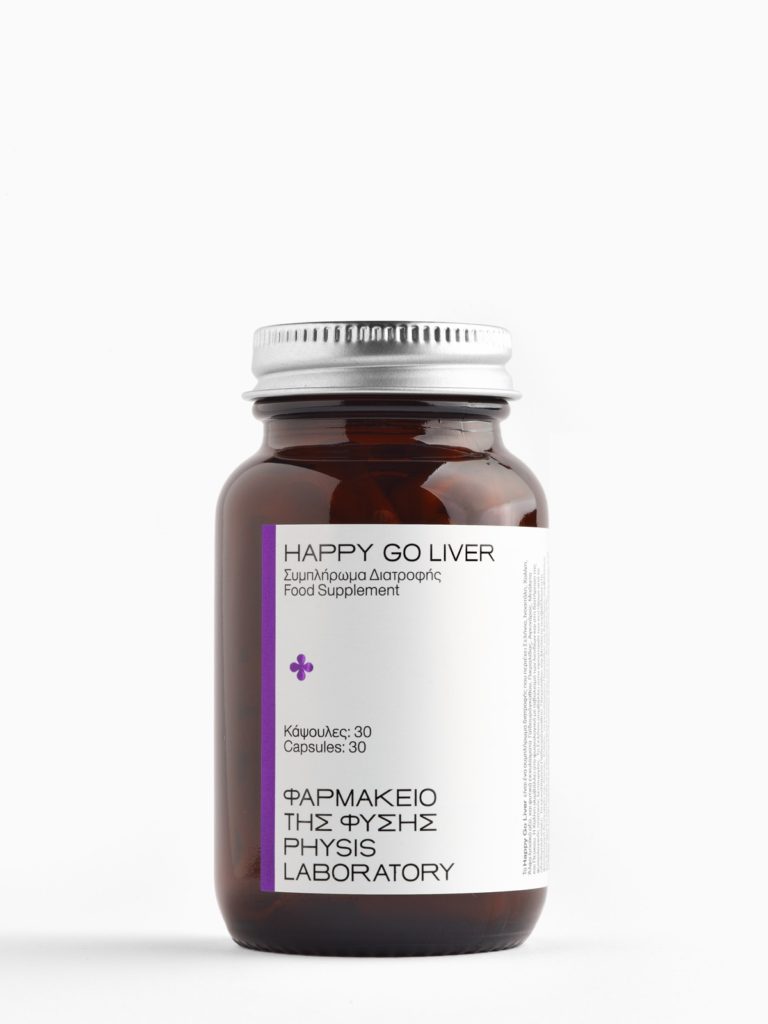 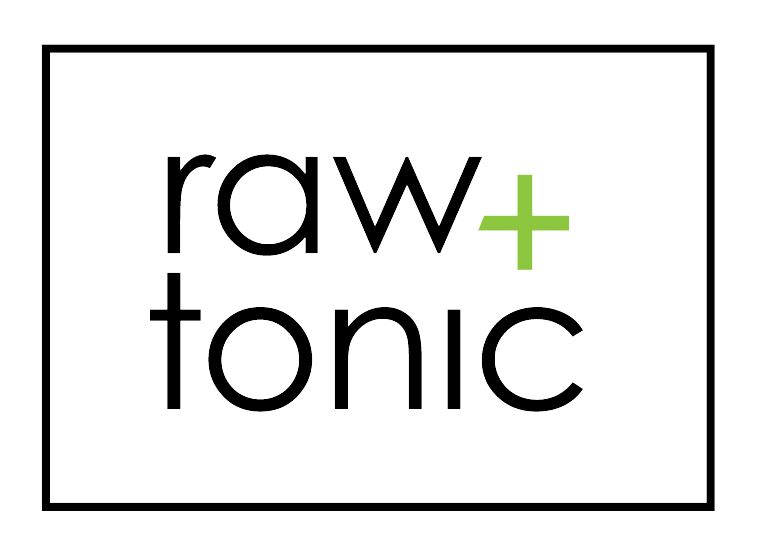